No items found.
Product is not available in this quantity.
< BACK TO SHOWS

Melbourne-sprung indie guitar-pop outfit Cool Sounds have been playing together since the mid 10’s. Notable for their guitar-lick interplay and hook laden melodies, the band make jangly pop songs brimming with ideas. With 3 EP’s and 3LP’s under their belt, Cool Sounds have
established themselves as mainstays in the Australian Indie Music scene.
Live streamed on Vimeo. Tickets holders will be emailed details before the show. 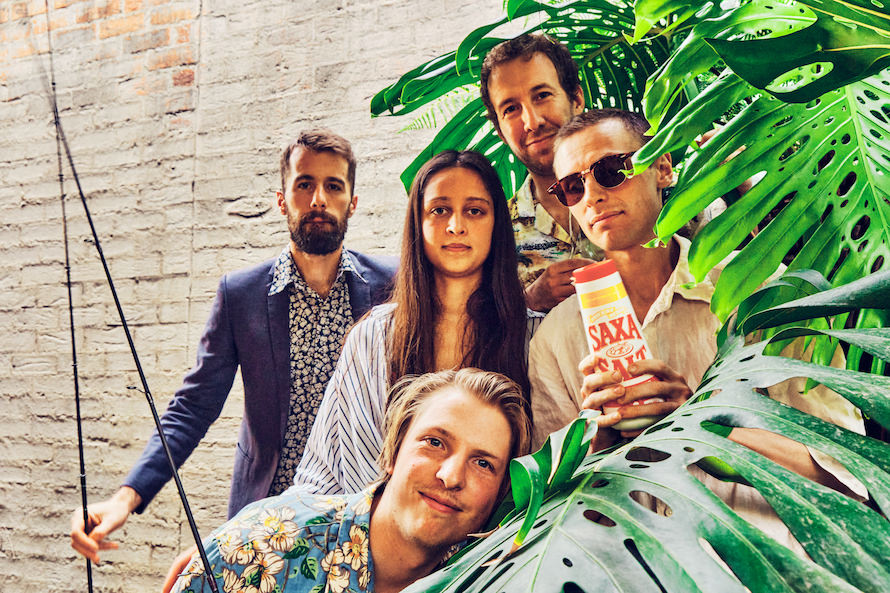 Keen to hear from us?

Stay up to date with all our latest offers, gigs and news by joining our locals email list.

Thank you! Your submission has been received!
Close
Oops! Something went wrong while submitting the form.
Close